I read in one of the WordPress Hosting groups on Facebook that AgiusCloud has EasyEngine doing the heavyliftying behind it.

Given that the site is in Brazilian Portuguese, I suppose the EasyEngine developers (who are based in India) have nothing to do with it.

I’m wondering, has anyone here tried it? And does anyone have an invitation code?

Also, how far along is the “Web Version (SaaS)” that was supposed to be in the EasyEngine 2016 Roadmap?

Here are Google-translated English versions of the AgiusCloud website: 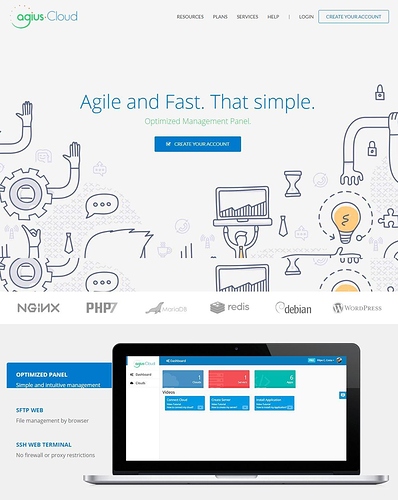 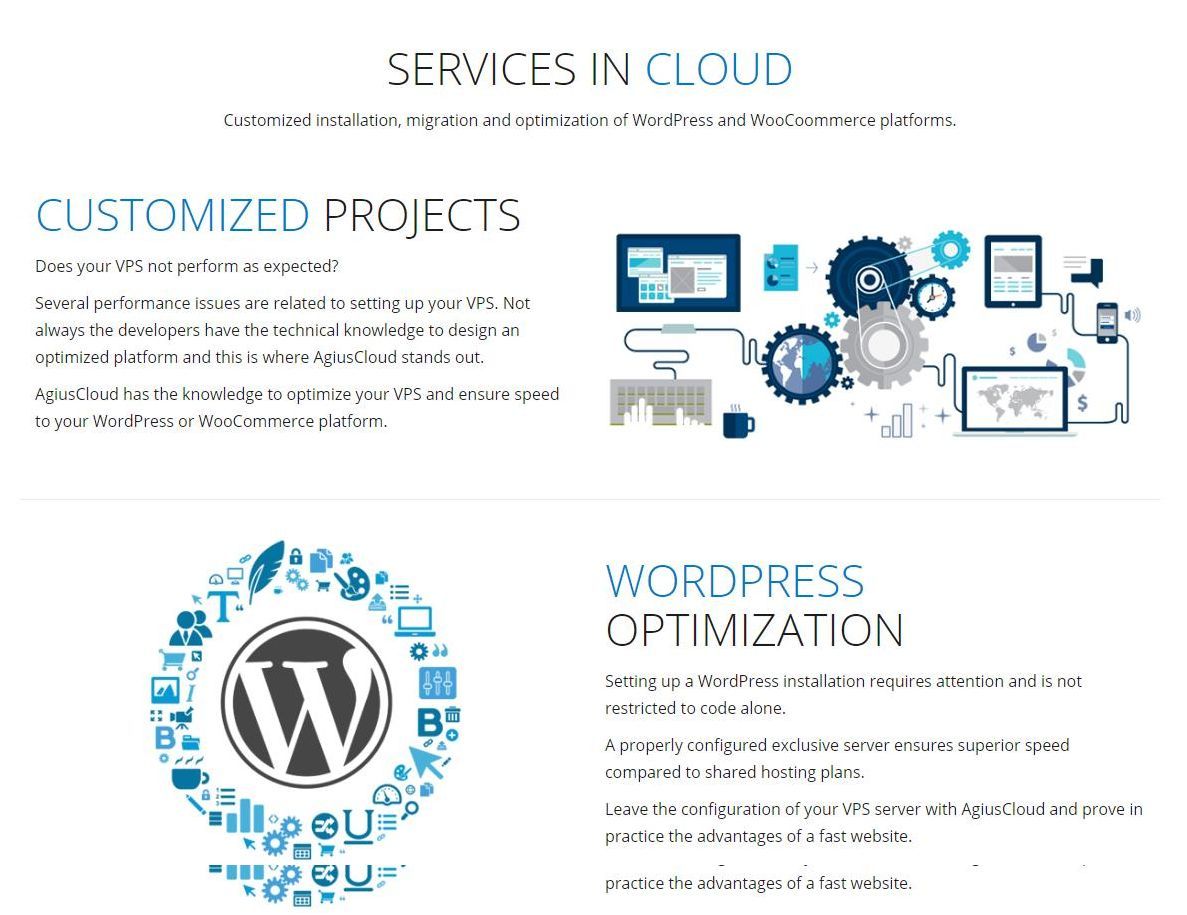 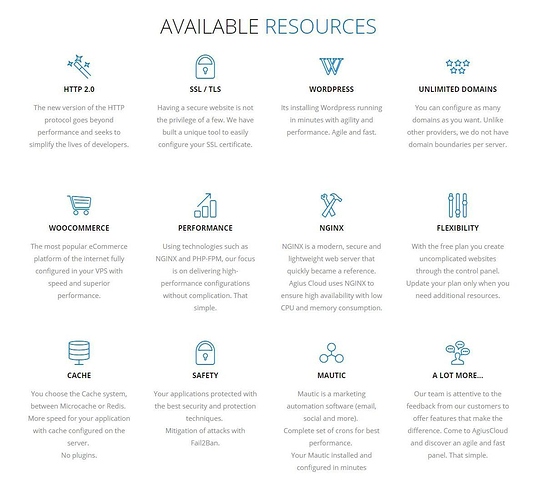 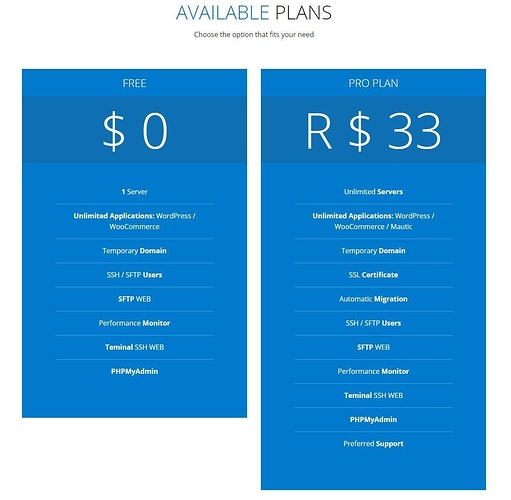